The YMCA skinfold body fat test is one one the most widely tests used for estimating body fat percentage. The advantage of this test is that you can choose to include or exclude the thigh measurement as this is often difficult to measure accurately. 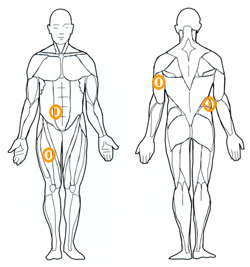 The YMCA skinfold test is based on the Jackson and Pollock four sites formulas. Experience has shown that the thigh measurement is sometimes difficult to obtain and therefore an option to use only three sites is given.

Comments can not be used for advertising
JComments 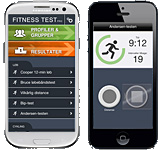 The ultimate tool for fitness testing.